2023: Buhari Has Given Me Nod To Join Presidential Race – Ayade 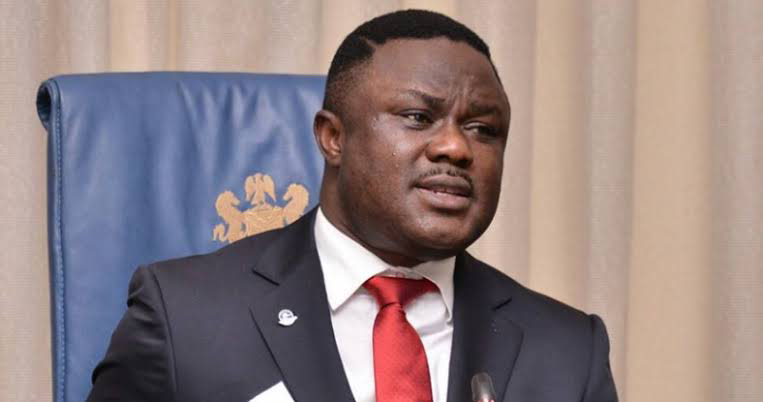 Cross River State Governor, Ben Ayade says he will contest for President in 2023 after President Muhammadu Buhari gave him approval.

The Governor met with President Buhari on Tuesday at the State House in Abuja.

Speaking to reporters after the meeting, Ayade said the President has asked him to make necessary consultations on the matter with his people while he watches.

On the potential moves of former President Goodluck Jonathan to join the APC and become the party’s flagbearer, Governor Ayade said he has respect for the former president, and that if it is the decision of the APC to field him as its candidate, he would support him.

“I believe that the party leadership will decide the appropriate candidate that will take our party to victory and so if you heard me well, I am just part of the family, absolutely loyal to the President, seeking to run for president and I’m running,” Ayade said.

“At any point in time the political leadership of my party, the APC, feels that President Jonathan is the appropriate candidate that will take us to victory, I will turn my support for him.

“I am never ever going to fight the establishment, the institution, the aristocracy, the spiritual vortex of which God has placed a leader on the country. I will never question the powers of the leader of the country.