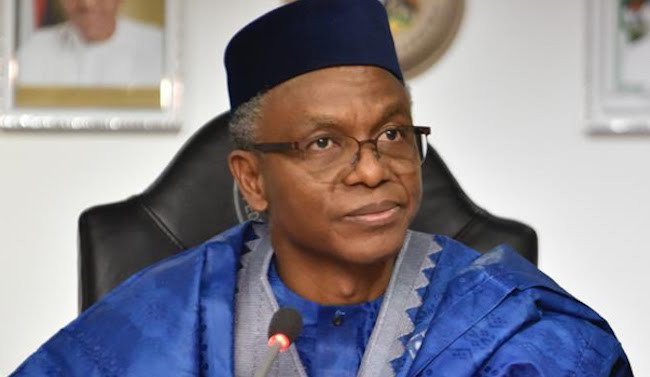 The Kaduna State Governor, Nasir El-Rufai, said on Wednesday the All Progressives Congress (APC) presidential candidate for the 2023 election is expected to emerge from the southern part of the country.

The governor, who stated this when he featured in a Channels Television programme, Politics Today, said the party’s national chairmanship position had been zoned to the north.

He added that APC stakeholders in the south would decide the area that would produce the party’s presidential candidate in 2023.

The governor also expressed optimism that the party would retain power next year.

He said: “Our expectation is that our presidential candidate will come from somewhere in the south.

“It is up to the southern caucus of the APC to now propose to us an acceptable candidate.

“I think Nigerians expect much more than we have done but if Nigerians reflect deeply and compare with the other party, we are still a better choice.

“I believe that in 2023, the APC is going to win the presidential election as well as the majority of the governorship elections