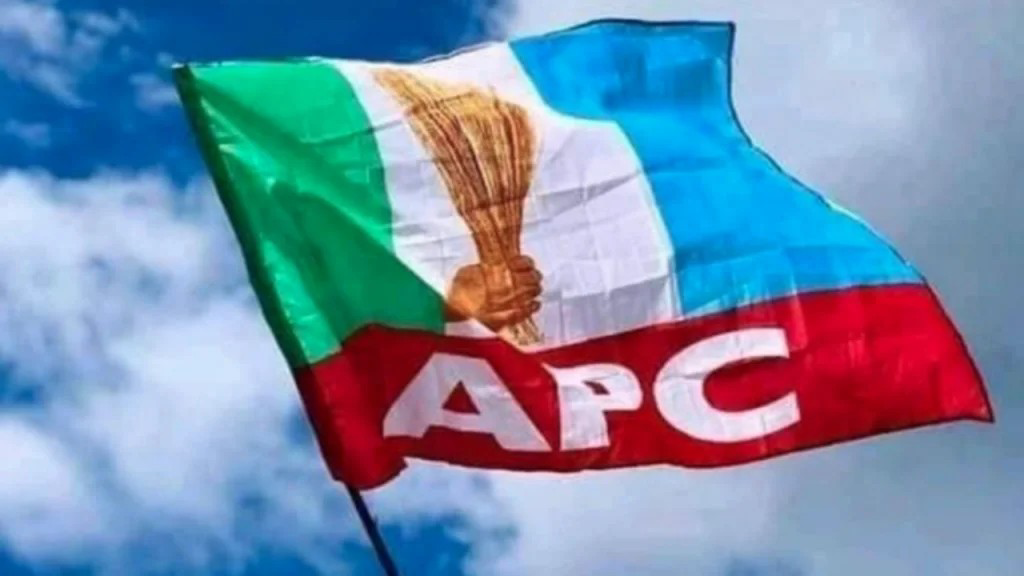 The All Progressives Congress (APC) has revealed that three presidential aspirants bought the N100 million presidential nomination and expression of interest forms of the party but failed to submit them.

The APC National Publicity Secretary, Felix Morka made the disclosure during a TV interview on Wednesday.

He revealed that a total of 28 aspirants bought the presidential forms, 25 of them filled and duly submitted the forms while three failed to submit.

Morka then went ahead to reveal those who bought the forms but didn’t submit as Minister of Labour and Employment, Senator Chris Ngige; Minister of State for Petroleum Resources, Timipre Sylva and Central Bank Governor, Godwin Emefiele

He added that some of the aspirants who have withdrawn from the presidential race only did so on the media but are yet to officially notify the party.

“Some of those who reneged might have done so in the public space but are yet to communicate that to the party and they don’t necessarily happen at the same time.

“Except for those who have made their submissions, we don’t have information confirming or notifying us of their decisions.

“We have 28 altogether who purchased forms and at the last count, we have about 25 who made submissions of those forms but three of them did not and that will be Senator Chris Ngige, Godwin Emefiele and Timpire Sylvia,” the APC spokesperson said on Channels TV Politics Today.

However, this could suggest that the presidential forms bought for the likes of former President Goodluck Jonathan and African Development Bank boss, Akinwumi Adesina, were actually submitted.

The AfDB President Adesina, had recently dismissed claims that he is running for the presidency.

This was after a coalition of 28 groups purchased and submitted the nomination and expression of interest forms of the APC on behalf of Adesina.

Though Adesina in a statement issued on Tuesday, maintained that he is not running for president, it is not clear if those who bought the forms have the capacity to fill them by themselves and also submit them.

There are speculations that the APC postponed the screening of its presidential aspirants to May 23 to allow Jonathan and others to submit their nomination forms, but the party’s mouthpiece could confirm that all forms, including that of Jonathan, have been submitted except three.

Former President of Nigeria, Jonathan had said he didn’t authorize the APC presidential nomination form purchased for him by the Miyetti Allah Cattle Breeders’ Association.

The former President, through a statement issued in Abuja by his spokesman, Ikechukwu Eze, said he had no link to the northern coalition that purchased the form.

He admonished those behind the charade to desist from further defacing his name and urged Nigerians to disregard it.

But barely 48 hours after dissociating himself from moves by some groups to draft him into the 2023 presidential race, Jonathan reportedly joined the APC in Bayelsa and finally made up his mind to vie for the top post