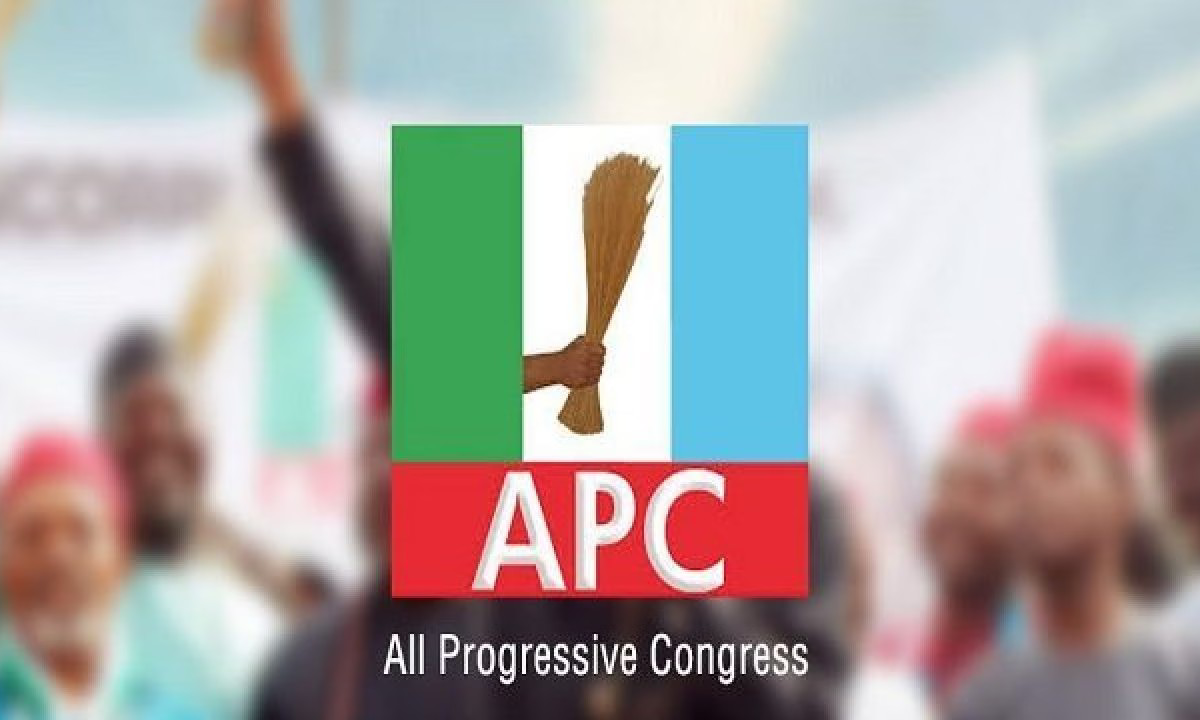 The Senator Abdulahi Adamu-led National Working Committee (NWC) of the All Progressives Congress (APC) has declared free nomination forms for female aspirants ahead of the 2023 general election.

The ruling party said this was part of efforts to get women involved in politics and to end marginalisation against women.

The National Women Leader of the party, Ms Betty Edu disclosed this on Thursday during a press conference held at the party’s national secretariat, Abuja.

Her words: “We are the largest party in Africa and we want to make a strong statement that we stand by inclusion, mainstreaming for women. The party has gone ahead to approve that women will be running with a free nomination form.

“They have thrown the ball into our court. Before now we have women saying we cannot afford nomination forms. We have been given the greatest chance to emerge the winner of an election because we will be running on a ticket of the ruling party. Not just a ruling party, a party that has performed, a party that has provided welfare for Nigeria, a party that is ready to mainstream women.”

The women leader said the ruling party is offering the women what is greater than 35 percent affirmative action.

Edu urged them to get involved in a series of processes that would lead up to the 2023 elections.